How to Calculate Post UTME Admission Screening Scores – All Schools

Calculate post utme admission screening total scores with the new point system outlined below. The Joint Admissions and Matriculation Board, JAMB, some years ago approved a new Post-UTME admission screening system for all candidates seeking admission into various tertiary institutions in Nigeria. It was called JAMB Point-System.

An Article on ASUU strike: Implications for the Nigerian youth by TEMITOPE TAIWO

AEFUNAI ADMISSION UPDATE 2021/2022- Check if you are admitted

This was necessary following the scrapping of Post-UTME test by the Ministry of Education. It is now expected that the new admission screening system will take full effect during the 2017/2018 academic session admission exercise.

Now, following the conclusion of the 2019 JAMB UTME exam, we at FUNAIWHISTLE wish to enlighten candidates and the general public on how to calculate Post-UTME admission screening scores with their O’level resuts (WAEC & NECO respectively).

Before we start, take note of the following information about 2019 JAMB UTME; 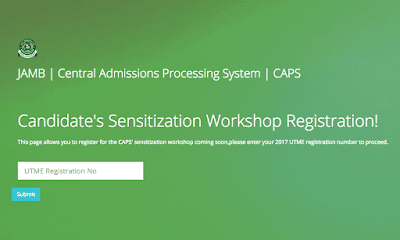 Also Read: The most effective method to check if your O’level Result has been Uploaded on JAMB CAPS Portal [UPDATED]

Note: Before a candidate can be considered for screening, he/she must have been offered a provisional admission by JAMB. The JAMB admission checker portal is going to be opened soon for this process.

The second process is the point system where admission would depend on the point tally of the candidate. The system details is as listed below; 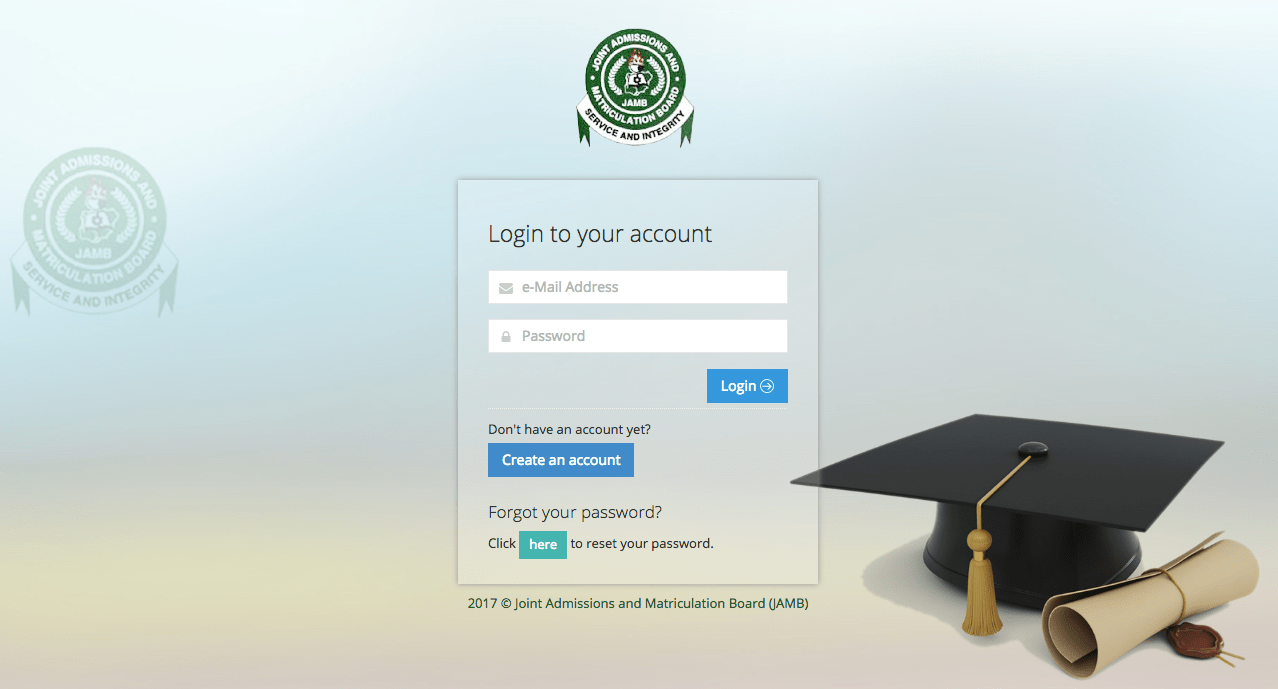 How To Calculate Admission Screening Scores:

(i) Catchment and educationally less-developed state would still be used for admission into the nation’s tertiary institutions.
(ii) Merit admission contains 45 per cent of the total candidates for a particular course, Catchment contains 35 per cent and Education Less Developed Areas (ELDs) and staff lists contains the rest.
(iii) Cut off marks will be released by the institutions this year in the form of points and not marks.
(iv) The point system for direct entry would be released soon.

For information on the best ways to prepare for JAMB UTME and gain admission this year, read the key to success tips here.

>>The Secrets and Truths Nobody Ever tells AE-FUNAI Aspirants

We hope this information was helpful? Don’t Miss out of any Important  Info, Always Be the First to Know! Join the Official UnnInfo Facebook Group now => https://facebook.com/funaiwhistle

Instagram is testing photo albums, because nothing is sacred anymore